MarchThe hikers will carefully make their way through the velvety darkness with petroleum lamps on this relaxed, easy and short hike. Silently, almost a little devoutly. At the front, a woman with a large hat, woollen cape, long walking stick and large rucksack. She stops at the Old Sawmill and waits until everyone has caught up. Then she breaks the silence. In the soft glow of the lanterns, she recounts old legends about the night folk and the Teufelsbach stream with powerful eloquence and expressive gestures. The world around her is quiet - the participants listen to the stories on tenterhooks.

The Silbertal, one of Vorarlberg’s most untouched areas, has always inspired the imagination. Legendary things are supposed to have happened along the untamed Litz river and on the Kristberg - both on and under the earth. To bring the happenings to life, the well-known storyteller Hertha Glück leads participants through the world of Montafon myths on the full moon legend hike on Kristberg pleasure mountain. In inimitable fashion - in Vorarlberg dialect and in Standard German - she is a master of the ancient art of storytelling. Hertha Glück prefers to present the old legends at dusk or under a new or full moon: “They have a more intense effect at those times.” Because when the eyes see less, the other senses take over. In particular, this is supposed to activate the power of imagination.

During the eventful legend hike on simple paths, there is time for eating and drinking as well as secrets and customs. At St. Agatha miners’ chapel, the participants can talk about what they’ve experienced and heard as they sit by a fire pit, enjoying dinner with traditional dishes from the region. An unforgettable evening for everyone aged 18 years and up.

The full moon legend hike takes place in any weather. 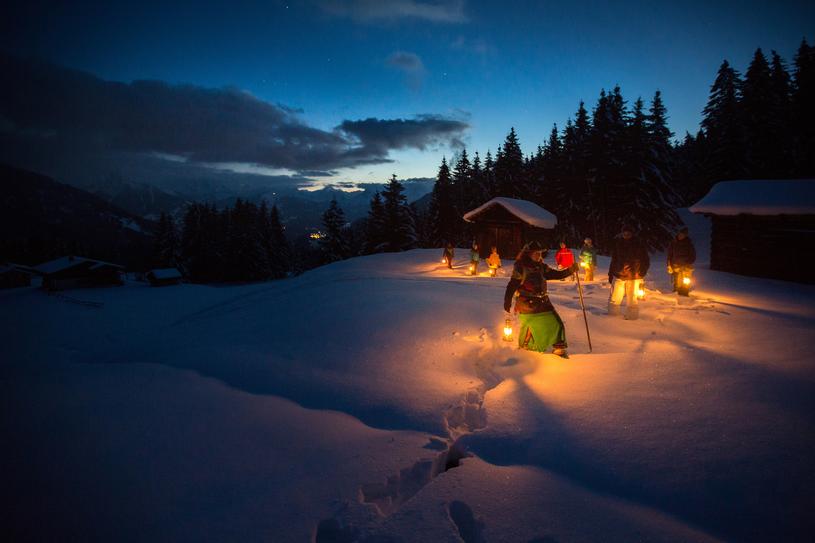 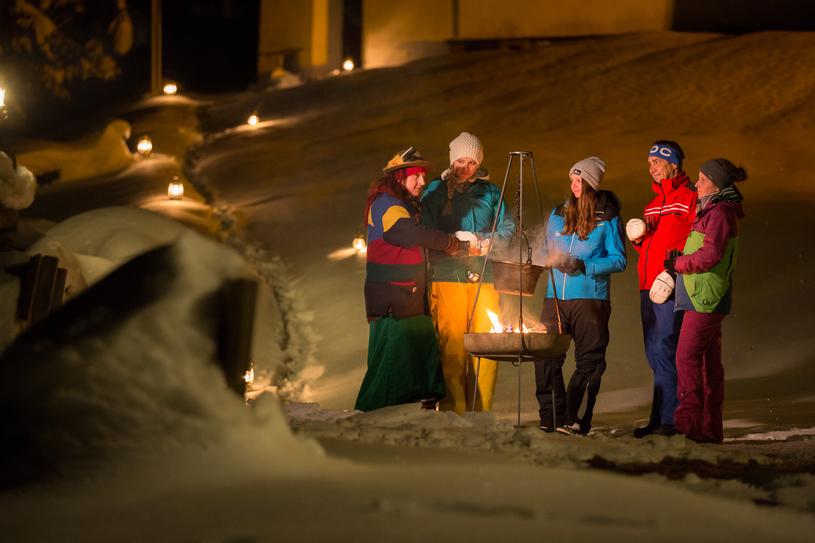 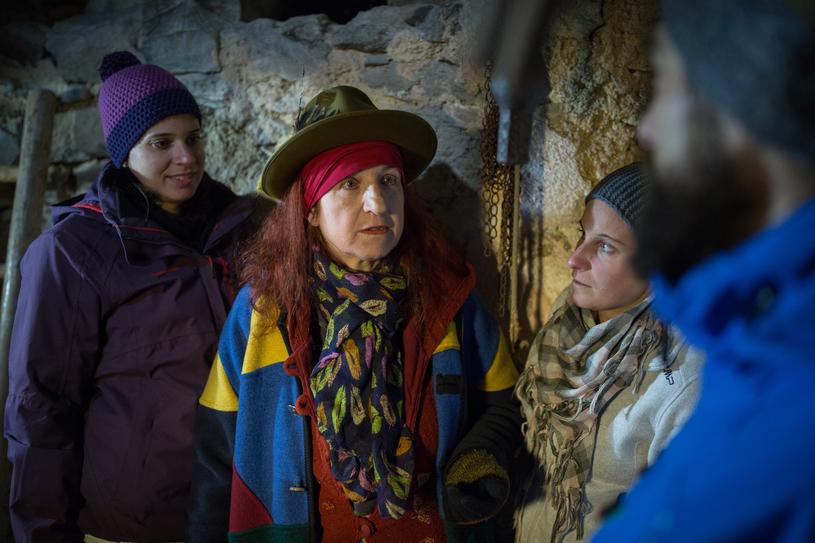 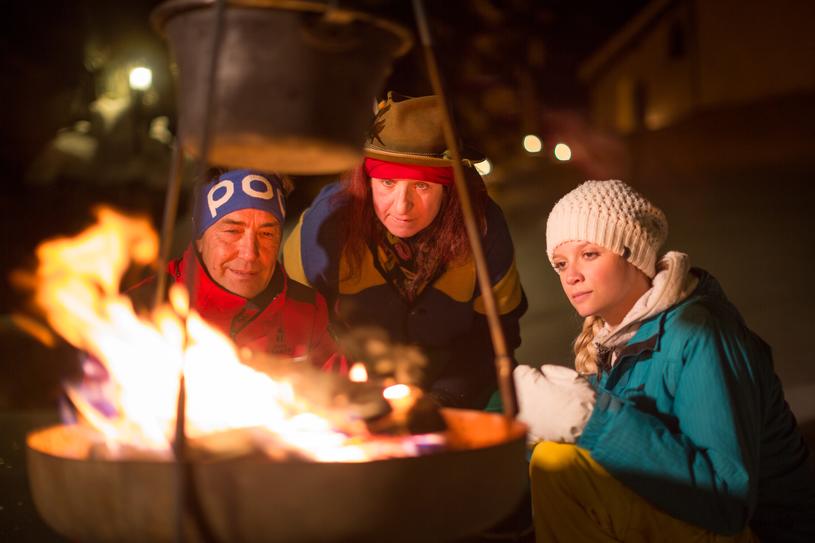 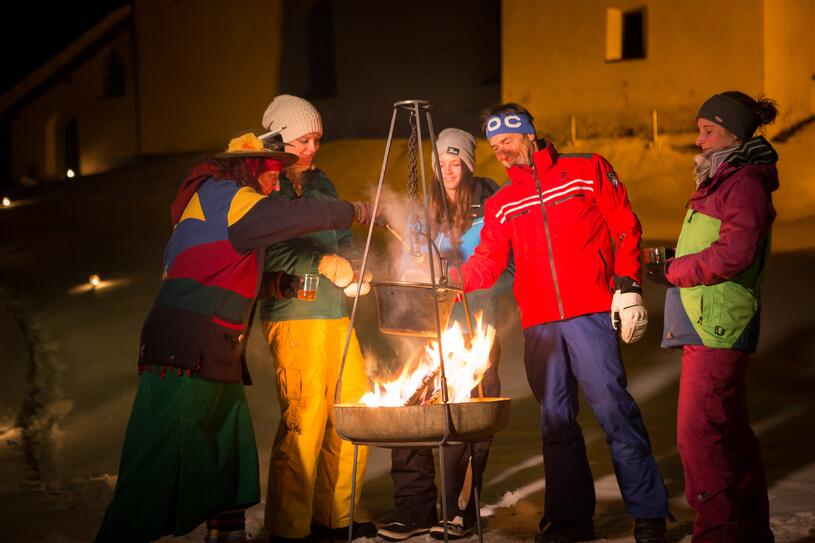 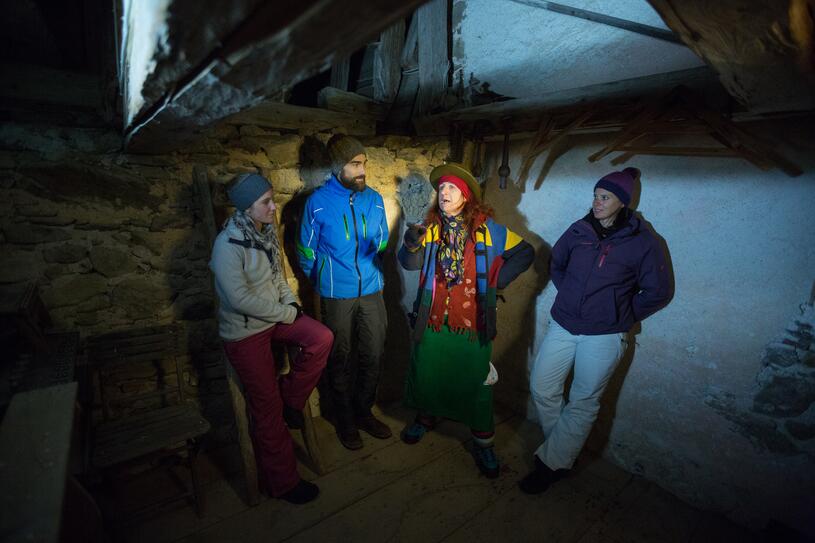 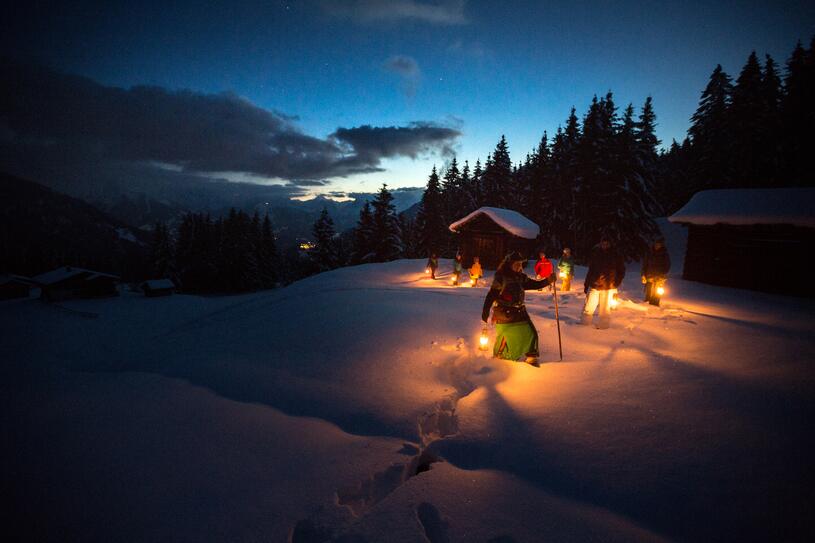 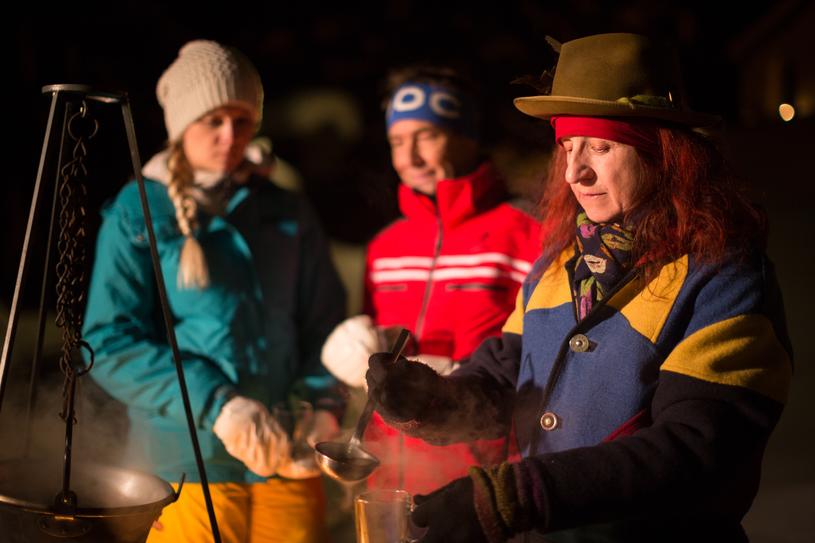 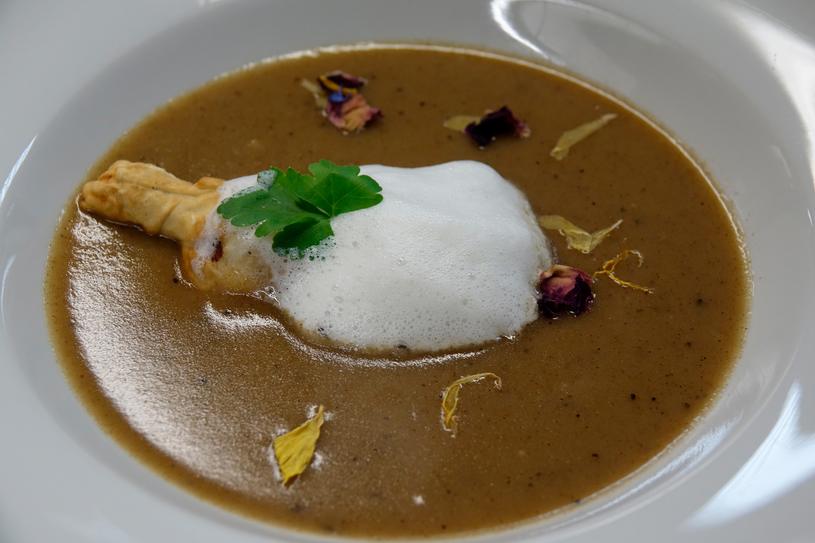 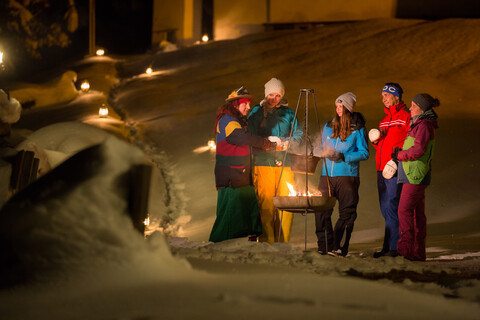 Immerse yourself in mysticism and customs with HERTHA GLÜCK, garnished with a 3-course culinary journey into the early era of the Montafon
85,00 € 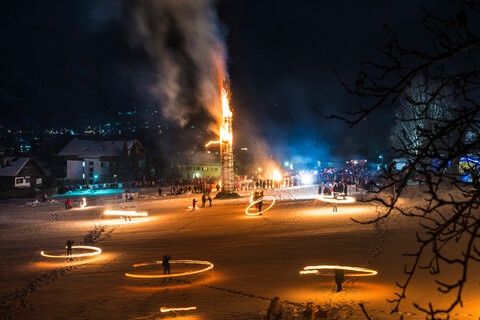 Bonfires in the Montafon

Funkensonntag [Bonfire Sunday] is an ancient spring custom – full of symbolism and originating in pre-Christian times.
Not the right one yet?
All events 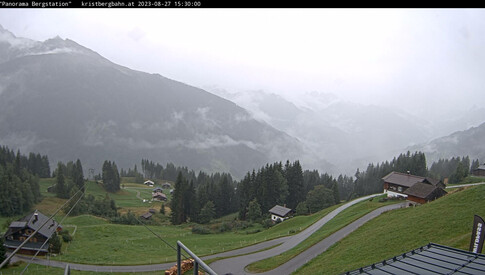 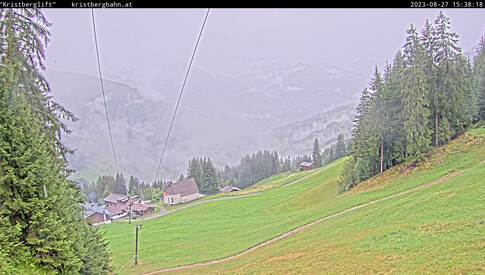 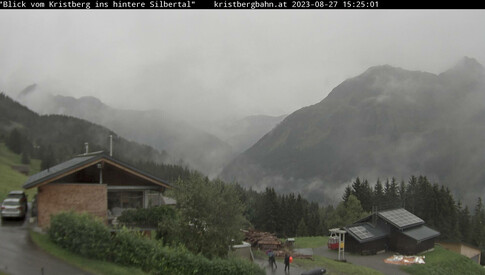 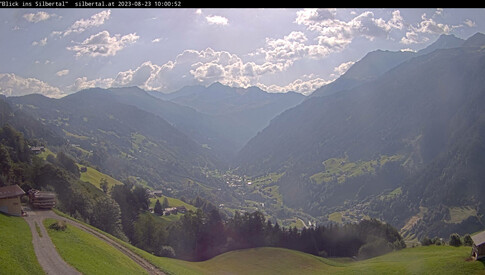 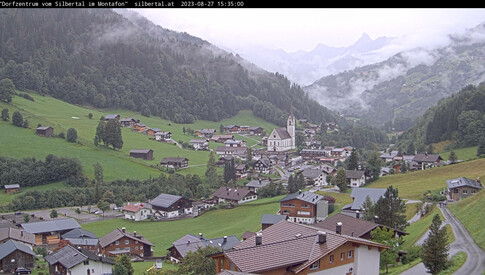 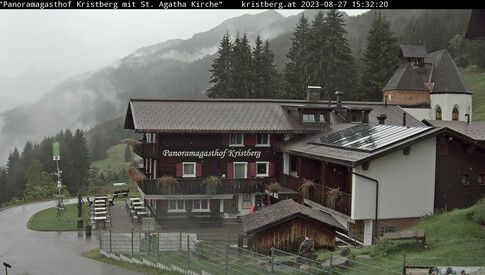 To the atom!
You are here:
Share this page