Ski instructor Joe Tripp is already waiting for his early morning guests at the valley station of Grasjoch Bahn in St. Gallenkirch. He knows exactly what to expect from the next few hours. And his mood is correspondingly good. “The wonderful view and the peace so early in the morning are phenomenal, you can’t describe it any other way”, he says, having worked as a ski instructor for more than 20 years. “And when the sun rises exactly at the same time of our arrival, you can really speak of a perfect moment.” Winter athletes know what Joe means - while some reach for their mobile phones after the ascent and take photos, others enjoy the view at the summit station and capture it in their memories.

After a few warmup exercises they’re off. The freshly prepared, empty slopes belong to the participants of the HochjochTotale. The twelve kilometre-long descent which covers 1,700 vertical metres is very diverse with its red and blue slopes – from the high alpine starting route over the longest ski tunnel in the world to the snowy forest passages.

Arriving at the valley station in Schruns, a lift takes you directly back to the Hochjoch and to the breakfast buffet at the Kappellrestaurant. The early morning athletes have more than earned this after their exclusive high-speed descent. Delicacies such as Montafon Sura Kees (sour milk cheese), Brösel (crumbs) and other regional specialties await to fill up on energy.

The application is binding. If you are still unable to participate at any time, please do not hesitate to contact Montafon Tourismus, tel. +43 5557 6300 so that another guest can take your place. 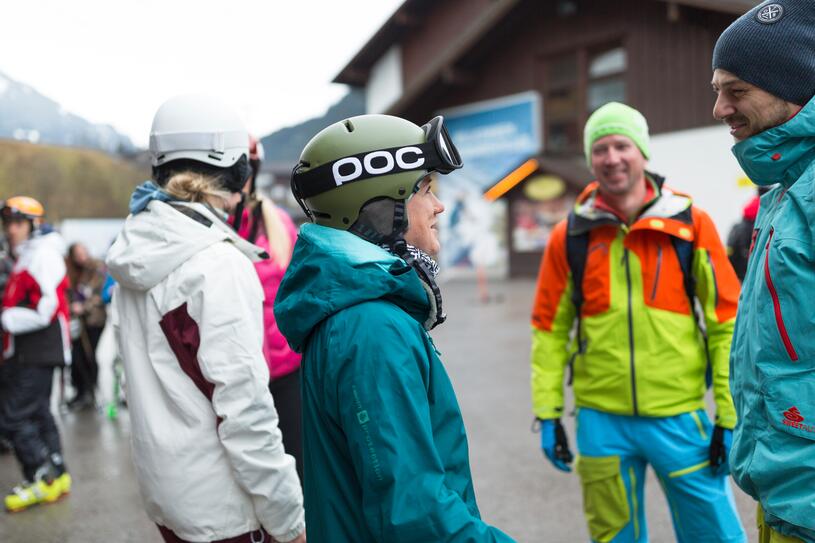 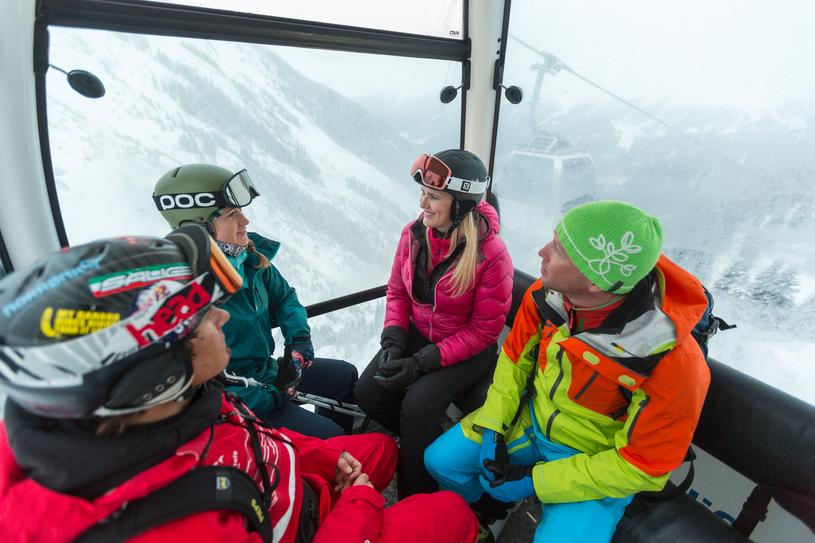 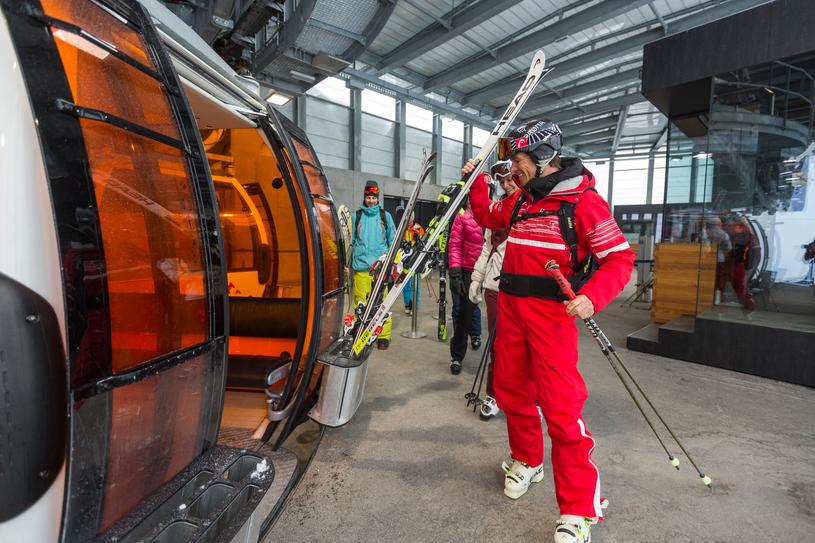 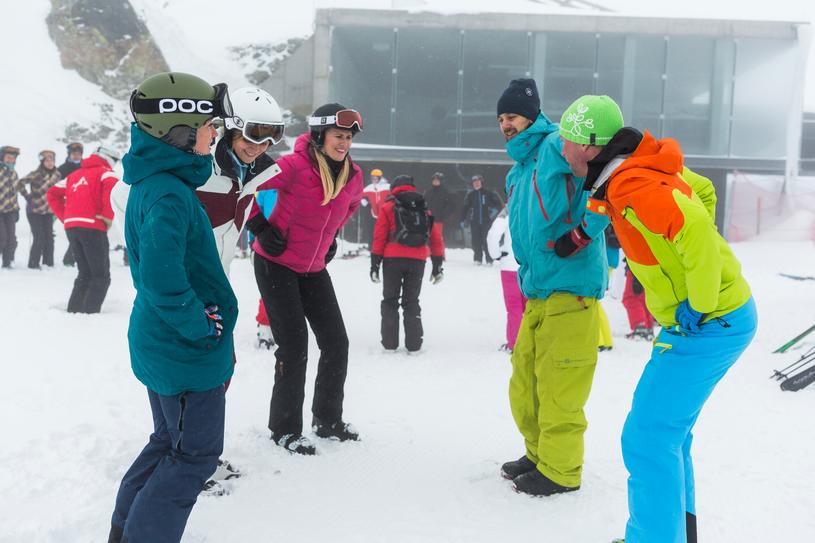 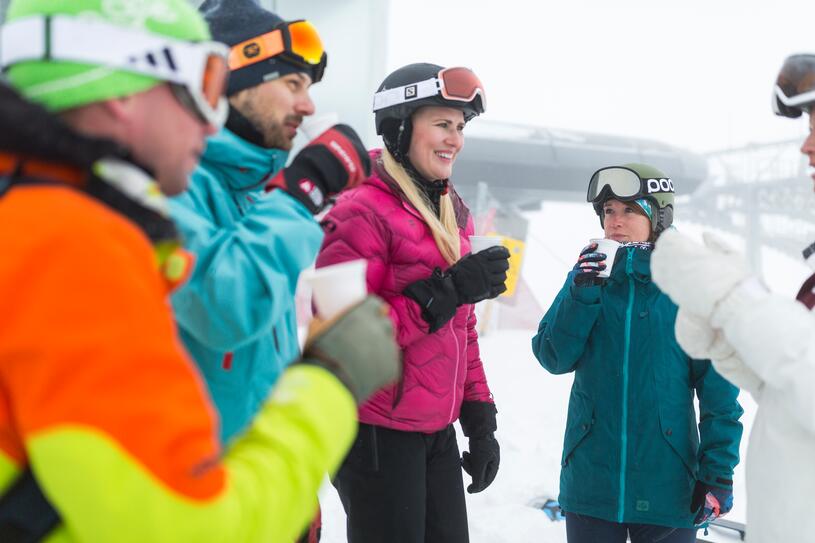 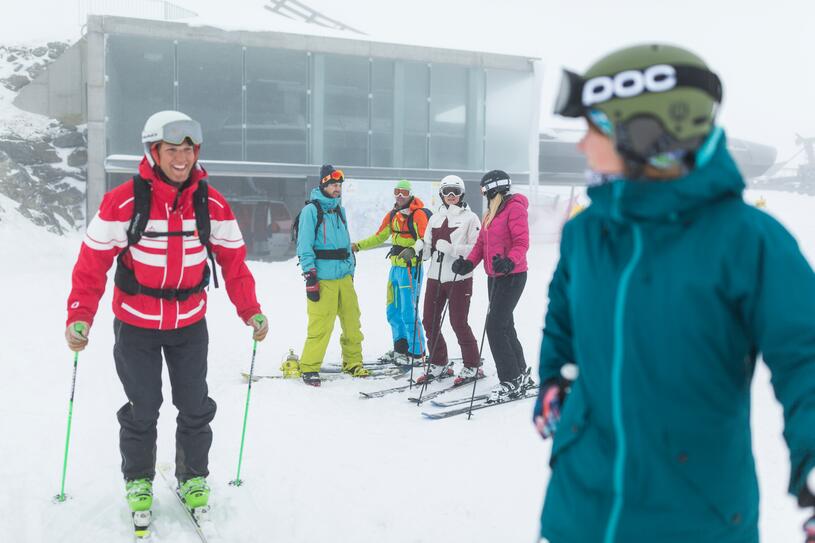 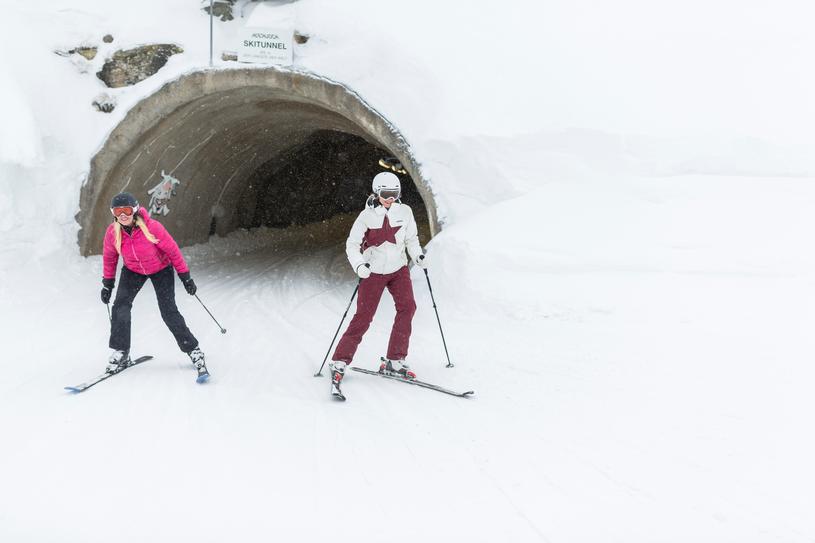 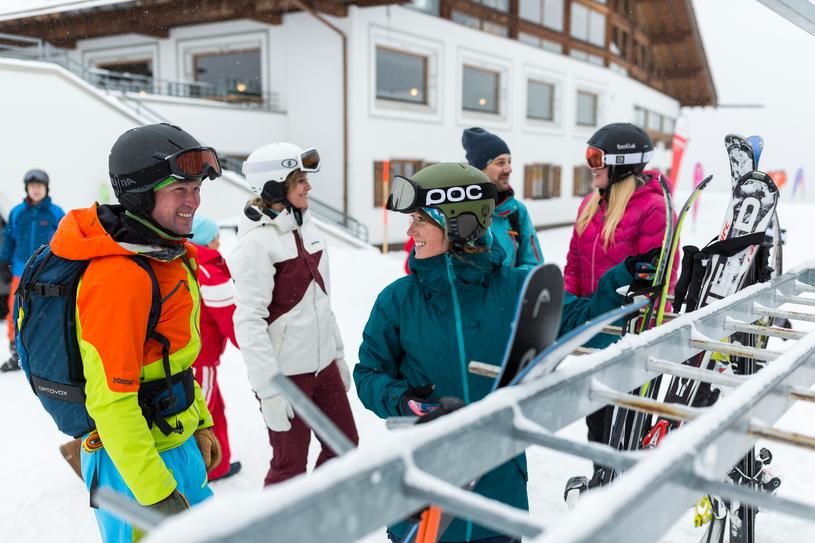 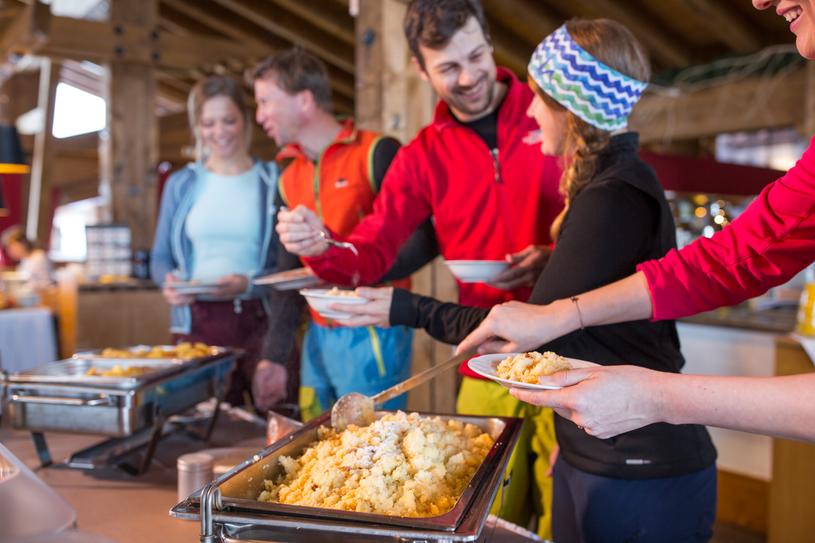 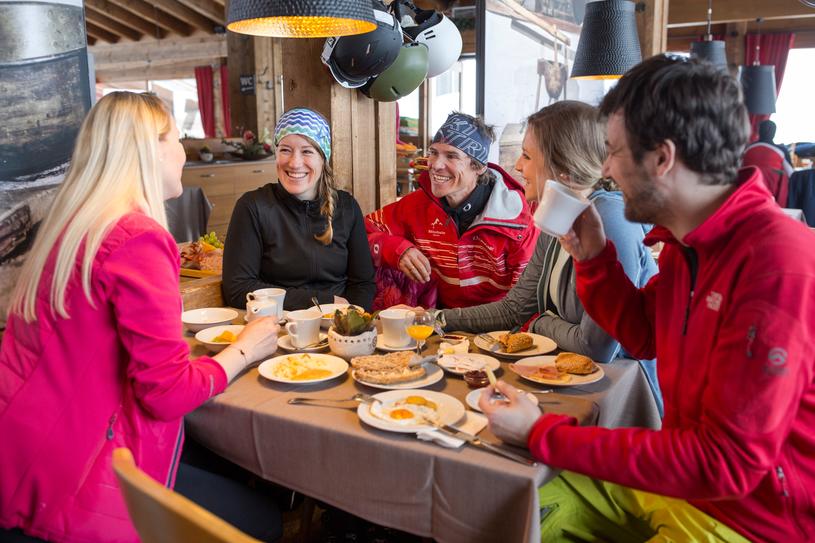 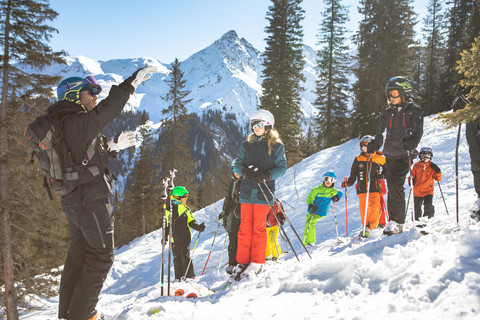 Look behind the scenes of the Erlebnisberg Golm
39,00 € 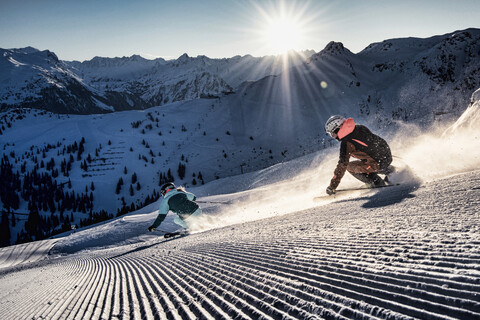 Make the first tracks in the snow
Not the right one yet?
All mountain experiences 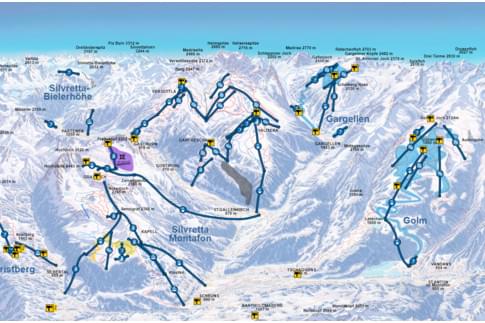 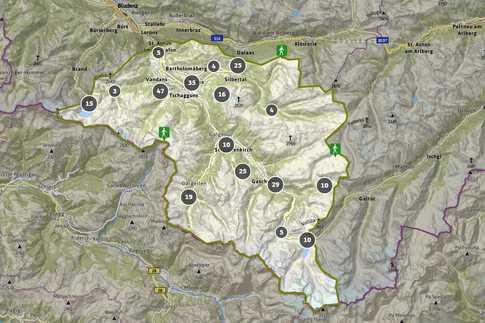 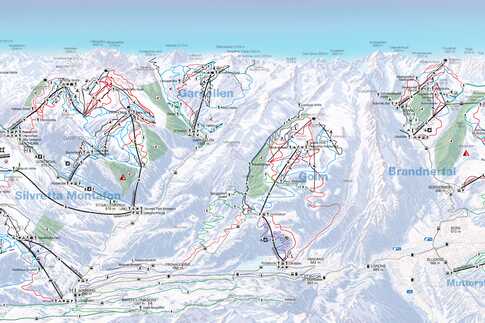