A piece of Montafon cultural history is intangible UNESCO heritage

Disc flinging in Gortipohl is unique in the Montafon. The tradition was passed on from generation to generation.

The origins of this initially pagan ritual go back hundreds of years. Today, disc flinging is an integral component of social life in the area and has also been listed in the register of national UNESCO heritage since June 2016.

On the first Sunday of Lent, the Funkasunntig, the village inhabitants of Gortipohl meet in the Montafon after nightfall by the bonfire. The so-called disc pole has been prepared, a roughly two-metre-long, thick, flat plank is placed upwards at a slant on a block of wood. The glowing discs will shortly be flying over. There are around 500 of them in one evening, all formed and processed by hand. “Someone who is experienced in this needs around ten minutes to make a disc. They are flattened from the centre outwards, with the result that they are thicker in the middle than at the edge and evenly taper off. They therefore fly better and further,” says Jürgen Wachter, chairman of the bonfire guild in Gortipohl. With his colleagues at the association, he is responsible for the preservation of customs. Since it was the young people and school children who performed the disc flinging in the past, the bonfire guild now sees it as their task.

The disc flinging begins
The first thrower places a disc on his hazelnut wood stick, then it is put in the fire to make it glow. With the disc swinging above his head, he runs to the disc pole and throws it over the wooden bench. With the applause of the spectators, the glowing disc makes a bright arch in the dark night sky. “Disc flinging is a big event every year in the village. Here you can participate in any way you want. Many bring their own home-made discs along. It is nice to see so many enthusiastic young people take part,” says Jürgen Wachter, describing the revival of the custom.

“Throw it as far as possible.”
Historical sources report that sayings were originally shouted out before the flinging of the disc, which were defined as honour or mockery of the specifically named persons. This element of the custom is no longer practised in Gortipohl. “We don’t know exactly when or why the reading of rhymes was stopped. Now it is all about flinging the disc as far as possible,” says Jürgen Wachter. And that is exactly what they do. The disc flies 100 to 150 metres through the air with a successful fling. On a side note: in dialect, a Montafon inhabitant refers to a disc and disc flinging as “Schieba” and “Schiebaschlaha”.

Proud of the unique history
Being among the few who preserve a centuries-old custom and keep it alive fills the chairman of the bonfire guild in Gortipohl, Jürgen Wachter, with great pride. “It is a great feeling when you have such a great honour as a small association. You take part with great enthusiasm, in the truest sense of the word.” Great recognition of their valuable work is the inclusion of disc flinging in the UNESCO list of intangible cultural heritage. “Accepting this award was something really special. For example, being on a level with the Lipizzan horses and the Spanish Riding School in Vienna is hugely valuable to us. We will pass on the heritage.” 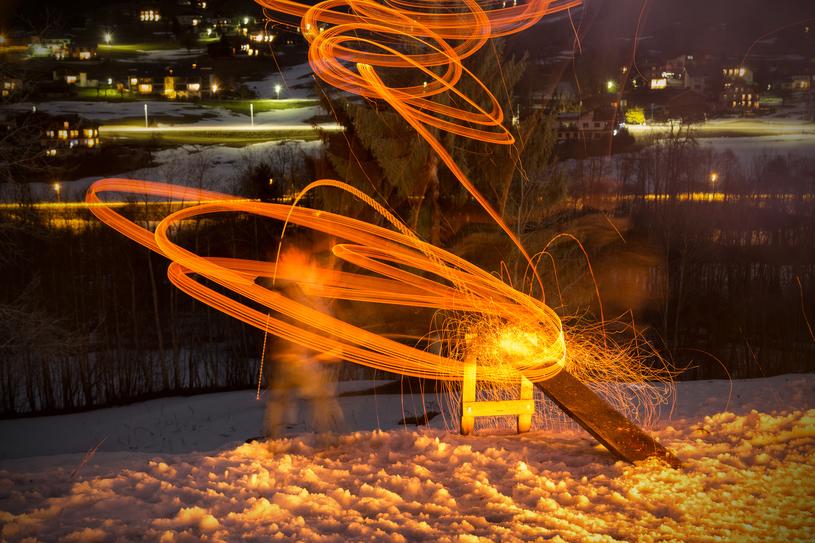 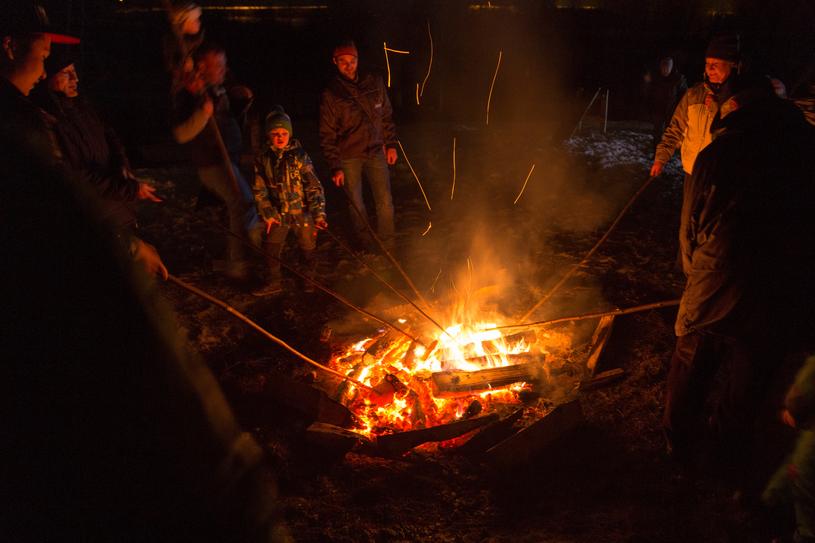 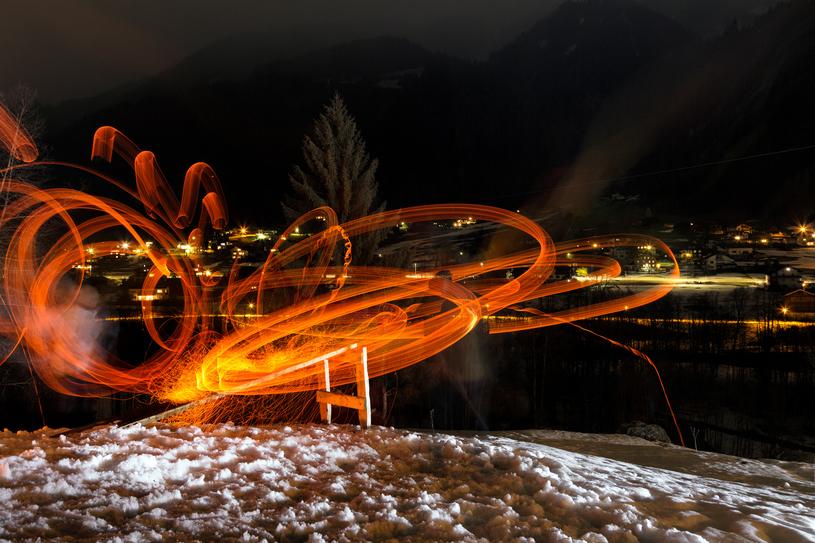 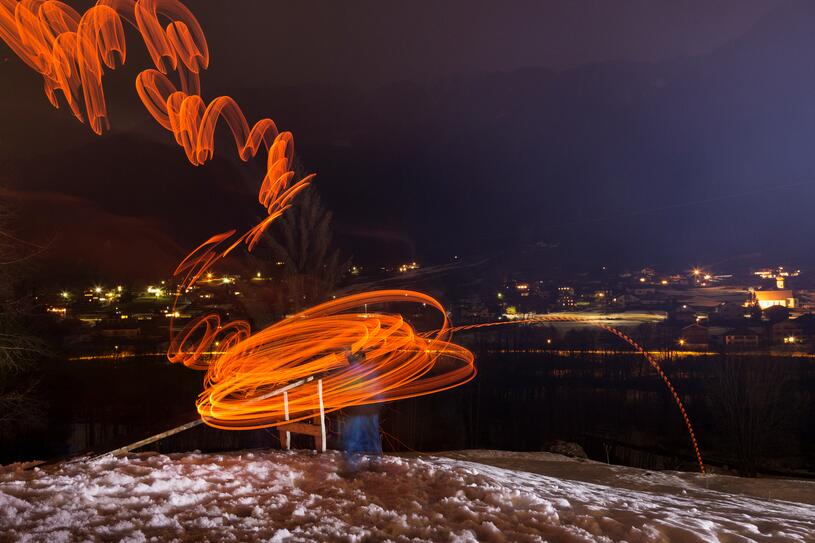 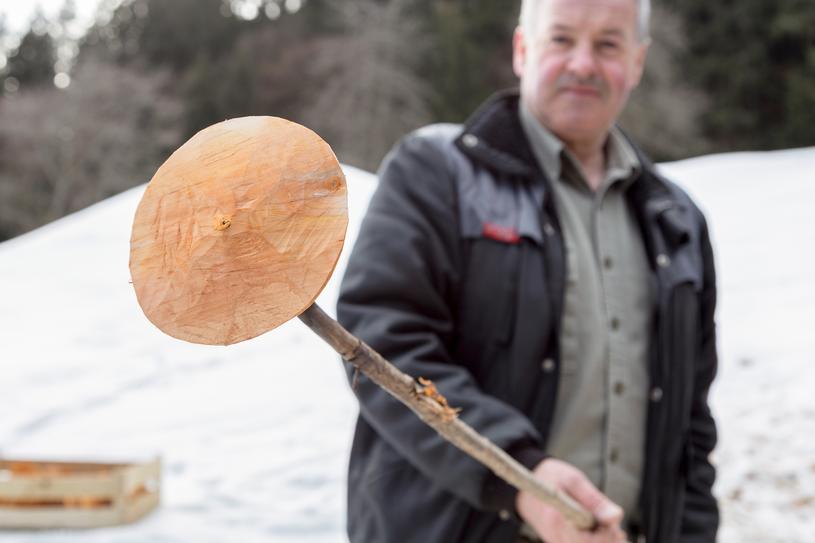 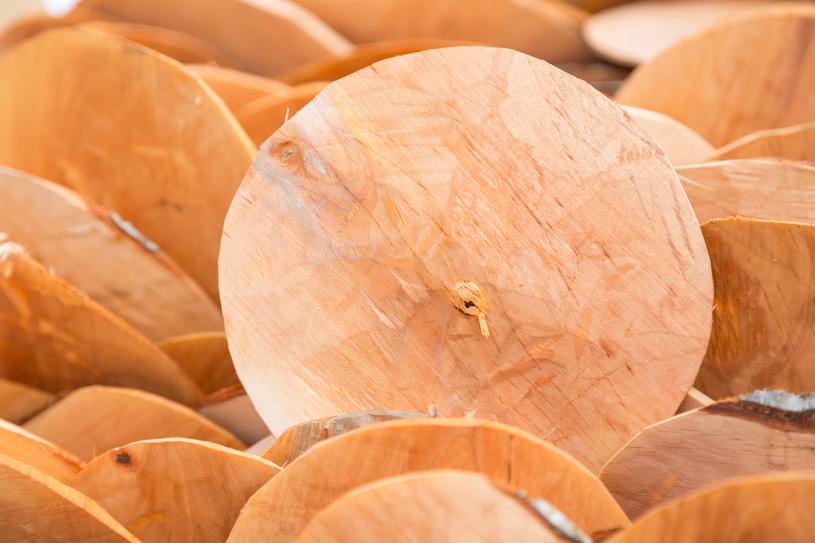 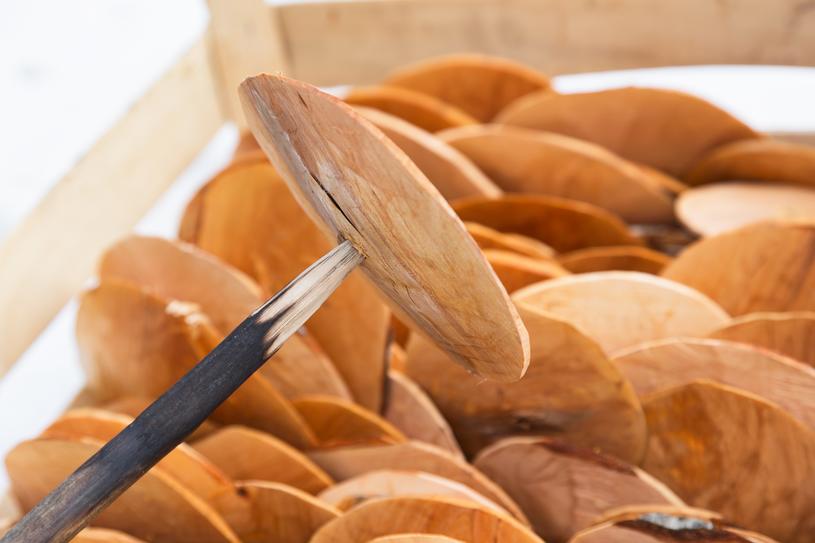 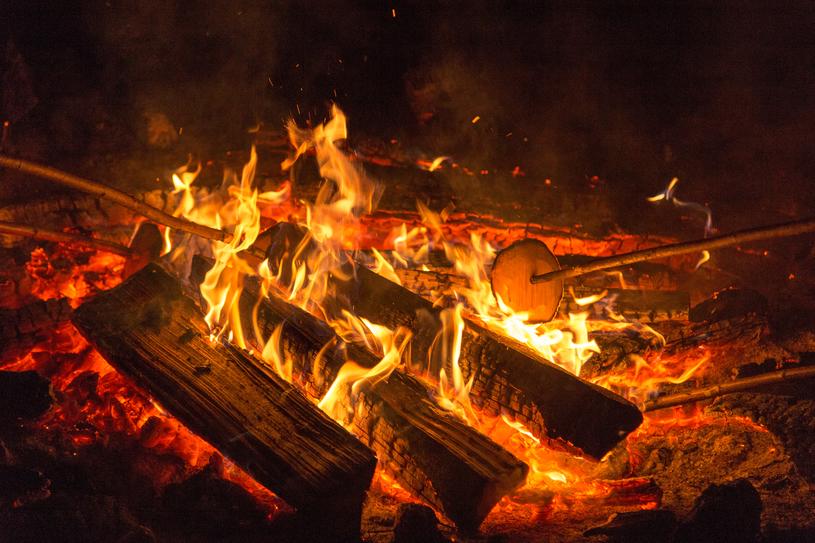 One of the oldest customs in the Montafon 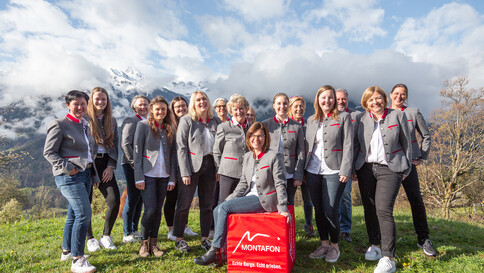