Ideal for the cold season

A hot bowl of soup is a great way to warm up during the cold part of the year.

A classic in the Montafon is the barley soup with rich winter vegetables, smoked ham and smoked meat.

Barley, alongside whet, is probably the oldest type of grain. The ancient Egyptians, Greeks, Romans and Chinese all cultivated it. Today as well, this type of grain exists around the world due to its excellent ability to adjust to climates. It is primarily used as animal feed as well as to make beer and whiskey. Peeled barley, also called pearl barley, is often used for soups or casseroles. This grain contains a variety of minerals, trace elements and vitamins. It is rich in calcium, iron, cobalt, zinc, phosphor and has a considerable amount of silicic acid.

In the Montafon, barley, especially during the two World Wars, was an important nutrient that could even be cultivated at 1,110 metres above sea level. The farmers could harvest all ingredients for a nutritious barley soup from their gardens and smoking chambers. The pork belly and smoked meat used to be left in the soup until the end and then eaten as a main dish with steamed white cabbage or sauerkraut and potatoes. Leeks, marjoram, bay leaves and other spices are not desired in “traditional” barley soup.

“The soup tastes best when the smoked ham of the pork rind is added to the mix.”

Recipe to print out (in German) 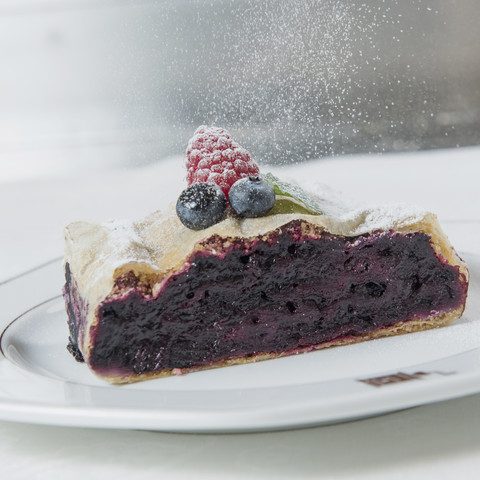 With sweet filling or a spicy and sour version 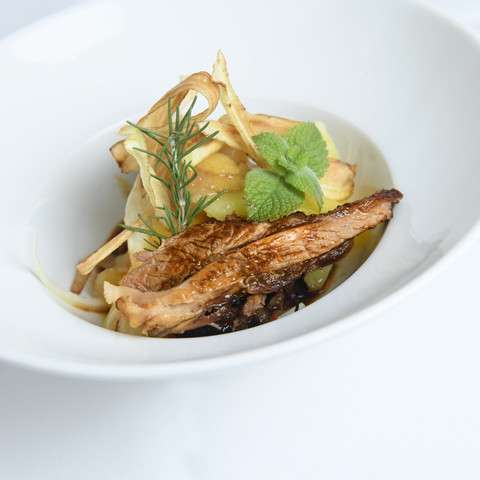 Go to the recipe 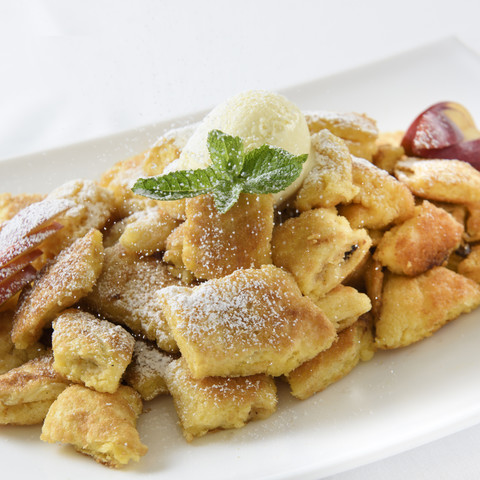