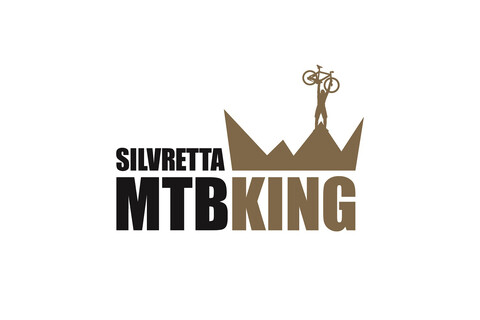 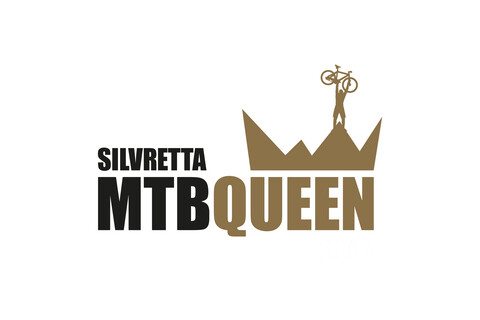 The association scoring of the Ischgl Ironbike and the M³ Montafon MTB Marathon takes place on the Ironbike Hard, M³ extreme, Ironbike Medium and M² challenging route. The fastest woman and the fastest man will be classified. We award a pro and an amateur title.

Anyone who registers for both the M³ Montafon Mountainbike Marathon on 31 Juli 2021 and the Ischgl Ironbike Marathon 07 August 2021 will enjoy a saving of € 10.00, regardless of which route is opted for.

With a bit of luck and a lot of perseverance, you can give yourself a royal title at the end.

Save by registering for combined scoring now

The following title is up for grabs

Great prizes are in store

Besides glory and honour, great prizes are in store. The deserving winners will be awarded a trophy. Furthermore, each member of the nobility will receive a summer weekend (3 nights for King/Queen and 2 nights for Prince/Princess) for 2 people in a 4* hotel including half board in Ischgl or in the Montafon.

The titles will be awarded at the Ischgl Ironbike.

You can register quickly and easily for any of the five competitions you wish to take part in here.

You can register quickly and easily for any of the five competitions you wish to take part in here.